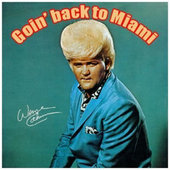 Timo Werner, he's one of our own