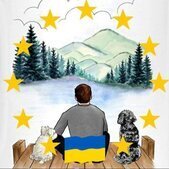 By dylanisabaddog, May 7, 2020 in Main Discussion - Norwich City