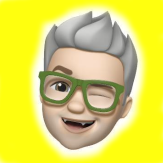 Did Billy buy a return ticket?