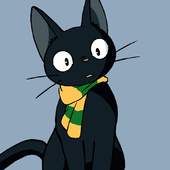 The Cost Of Living Crisis