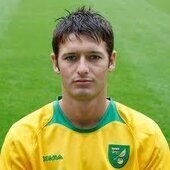 Got lucky against forest