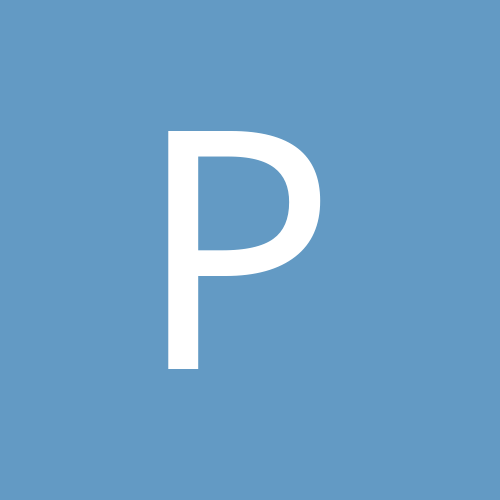 It was easier when I was 12 years old