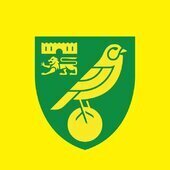 Who would you like in the cup draw tonite ?